A Magical Program That Has Earned Thousands of Dollars for Many Community Organizations Just Like Yours! 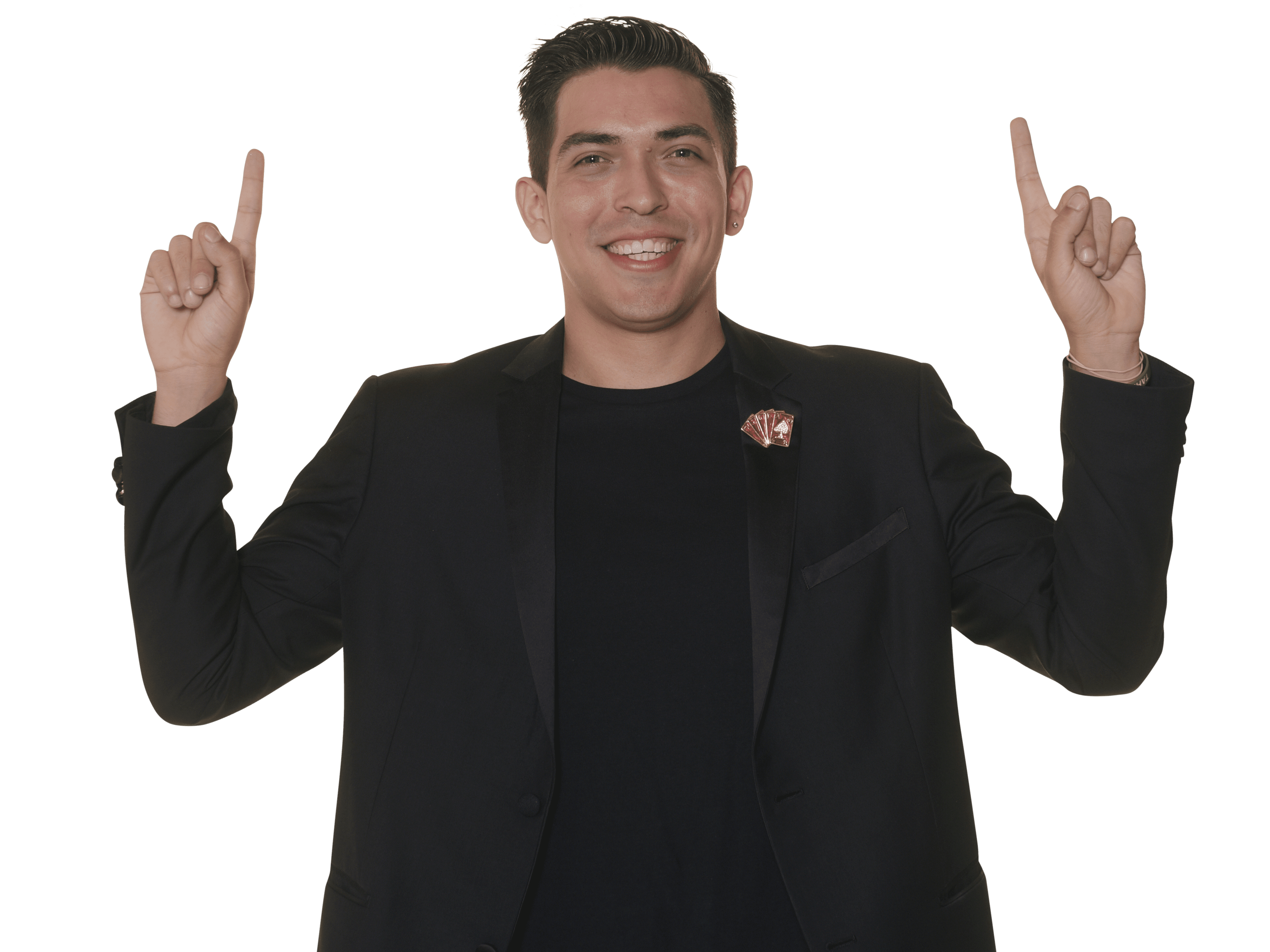 have people talking for years about the fun they had.

allow you to reduce the amount of small fundraisers you have to do throughout the year.

have members of your community thanking you instead of you feeling guilty about pushing people to buy things that they don’t want or running a raffle where there is only 1 winner and 99% of contributors receive nothing for their money.

harness goodwill from bringing a positive family event to the community and raise awareness of your group! this means increased membership and increased participation.

allow you to take the successful methods you’ll learn from hosting such an event and apply them to all your future fundraisers – instantly making more money with each and every other fundraiser you do! 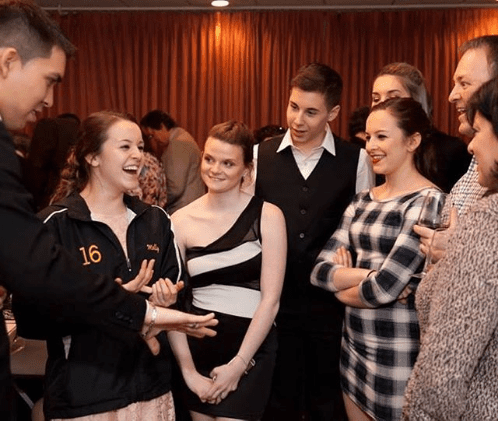 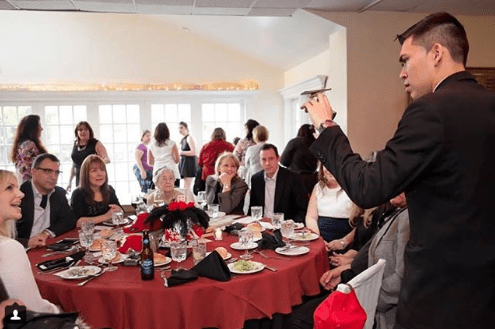 Ivan Stratienco is one of the most popular entertainers in the tri-state area. Dazzling audiences for over a decade, Ivan’s entertainment has a style & personality all it’s own.

Ivan’s performance is nothing short of is HIGH ENERGY, and NONSTOP, MAGICAL FUN! Bitten by the “magic bug” at the age of 12, his childhood hobby has turned into a stellar career. Years after his start in magic, Ivan performs hundreds of shows each year and amazes audiences large and small.

He strives to dedicate 110% to each and every show, no matter the venue. Lady Gaga said, “Ivan’s Magic is crazy!” while Guinness World Records named Ivan Stratienco “Officially Amazing!”

Ivan also gets an enormous amount of enjoyment from charity work. Each year dozens of groups come to Ivan Stratienco to headline their fundraisers and benefits.

Working with Long Island Dyslexia Association, the TLC Foundation, EAC Network, Camp Sunshine, as well as many nursing homes and hospitals, Ivan’s magic has touched a countless number of lives. 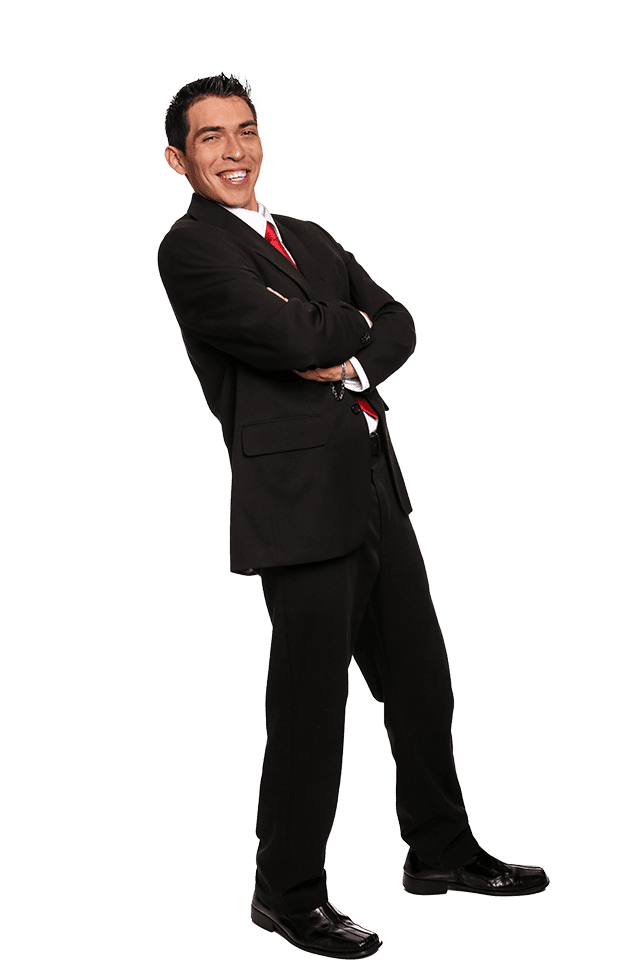 -this is the instructional manual for the whole program. 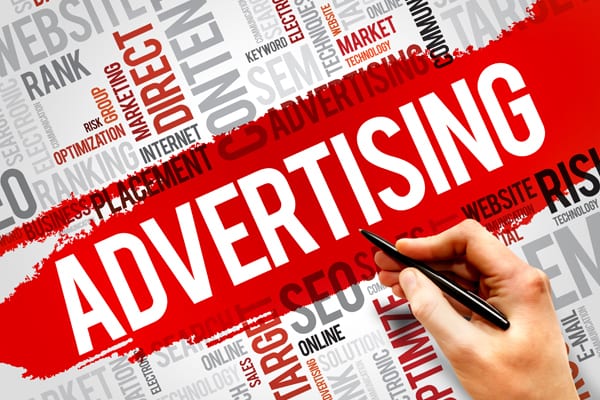 including everything you need to create desire in your event & make your event high profile: 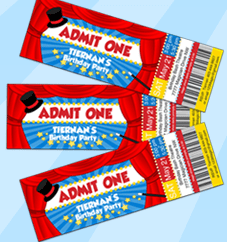 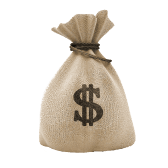 As a sponsor of my show, you have 3 main considerations:

Circulate this information to your committee so that everyone involved with the decision can become thoroughly familiar with how my program is set up – and what makes it light years ahead of similar programs they may have experienced. Don’t miss out on this opportunity to have this proven program turn family fun into thousands of dollars for your group. Book early to secure your spot on my Spring 2021 schedule while there are still great dates available to choose from.