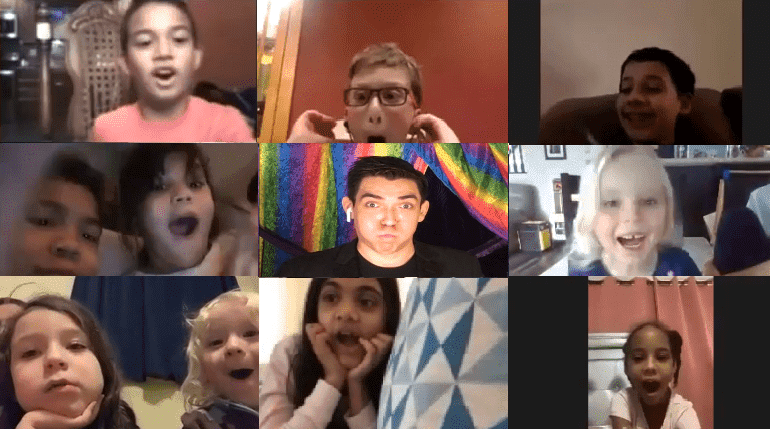 “His sleight of hand is so fast!”

The Potential is Huge!

Until They are All Plant-Based, We Need Your Help!

We will be turning family fun into funding!

We have 7 different ticket levels each with awesome rewards. Check out the ticket levels below and enjoy an evening of magic with your family.

Includes Above Level PLUS 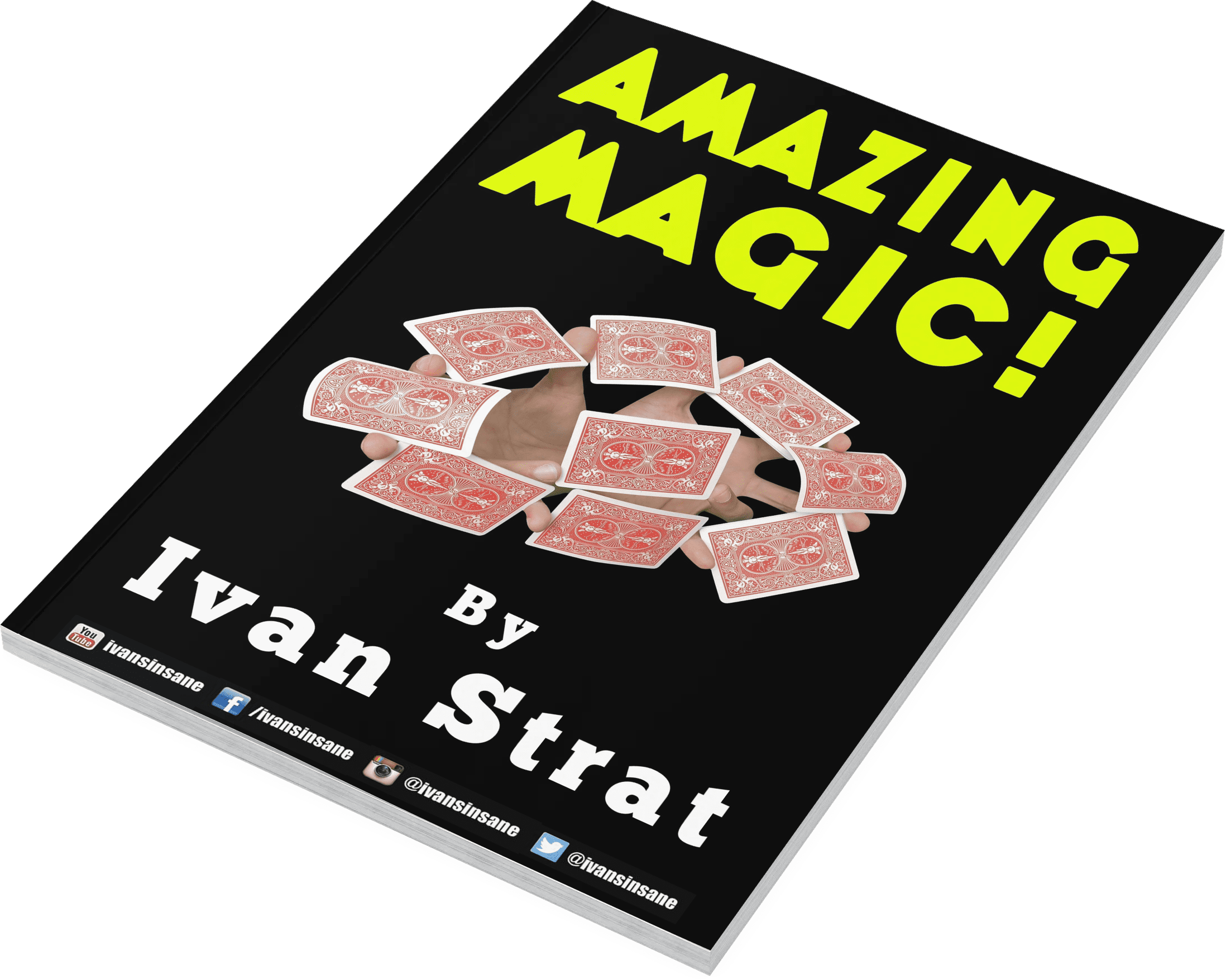 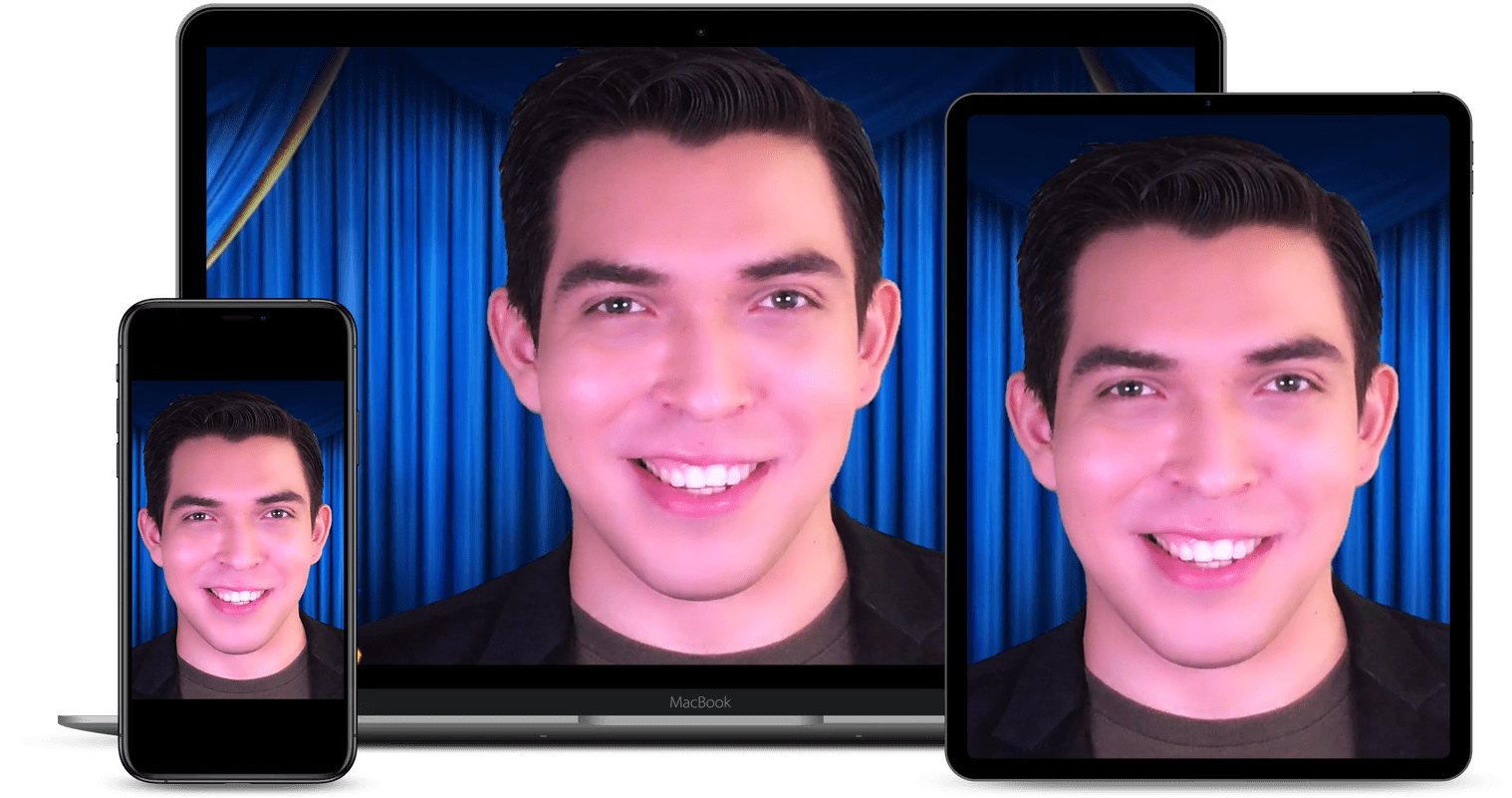 Includes Above Levels PLUS 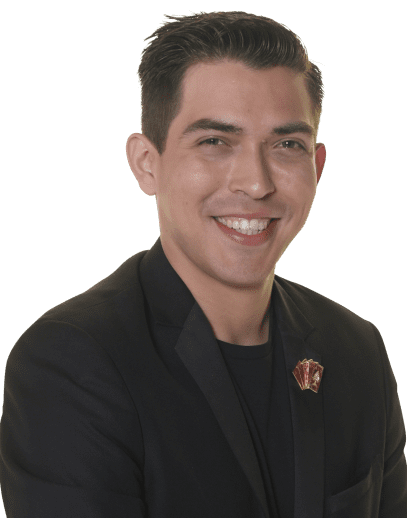 Includes Above Levels PLUS
These Items Mailed to You 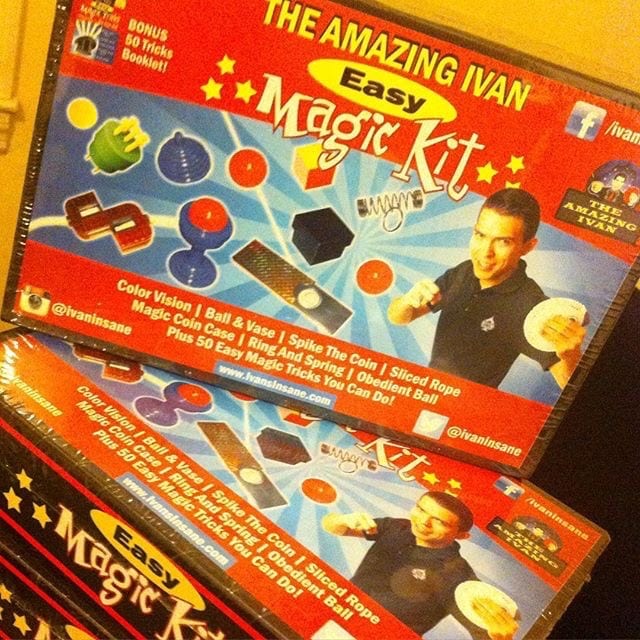 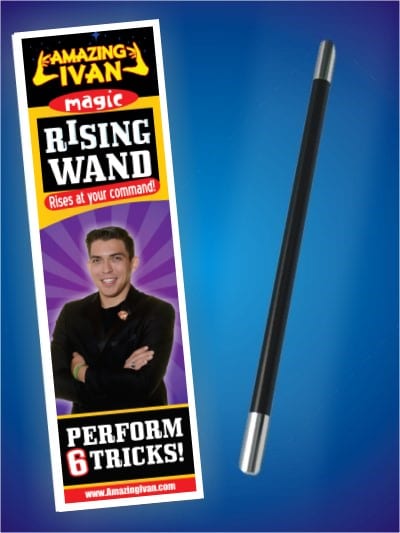 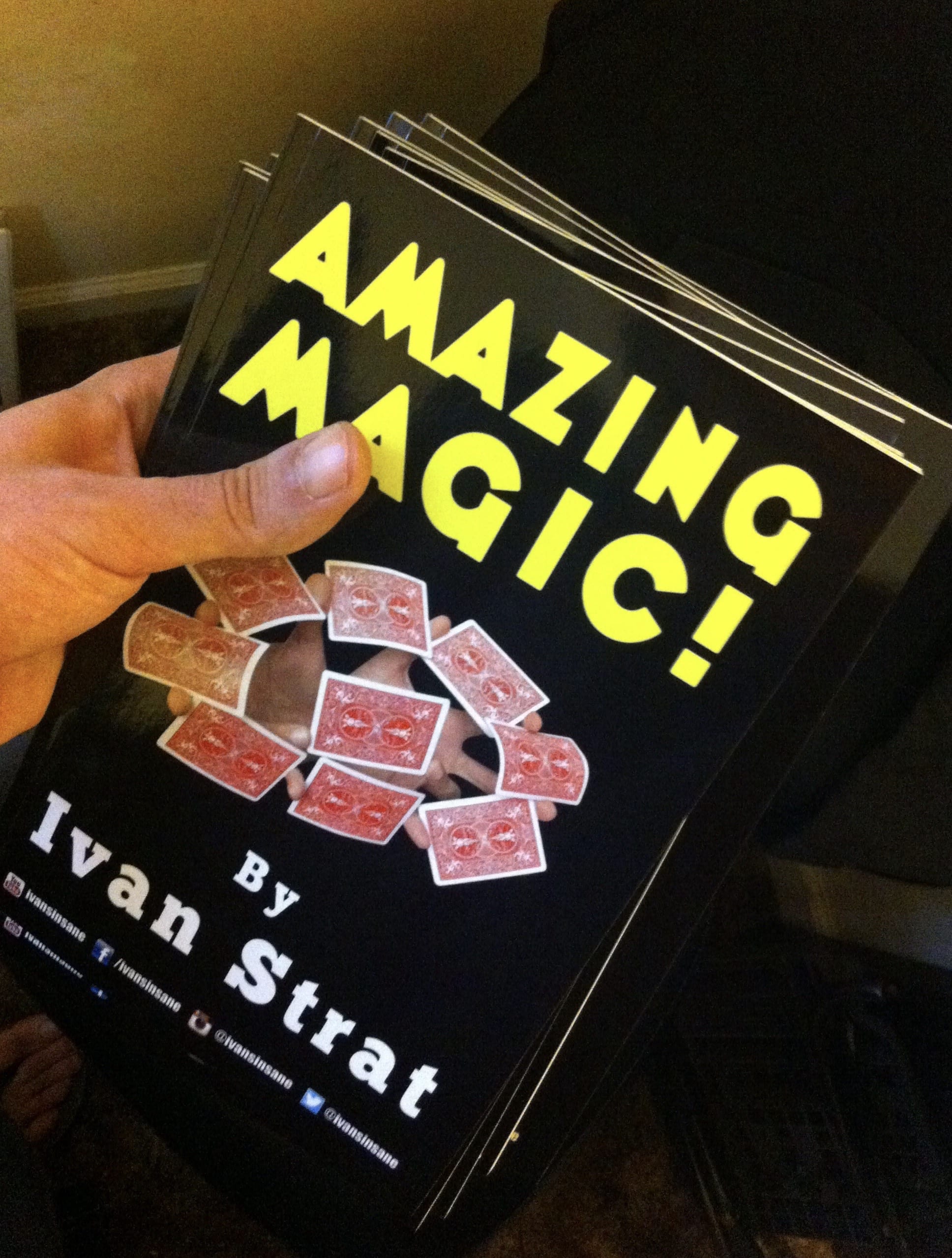 Ticket Level #5:
Get Your Own Show! 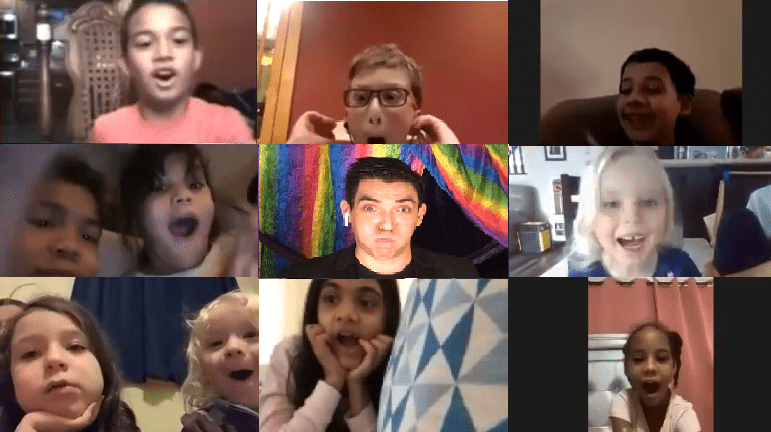 Ivan Stratienco has been learning, teaching, creating and performing magic since 2010.

In 2013 Ivan broke the Guinness World Record for Most 1 Handed Playing Card Cuts in 1 Minute.

Amazing Ivan’s magic has been experienced by audiences large and small in theaters, fundraisers and special events. 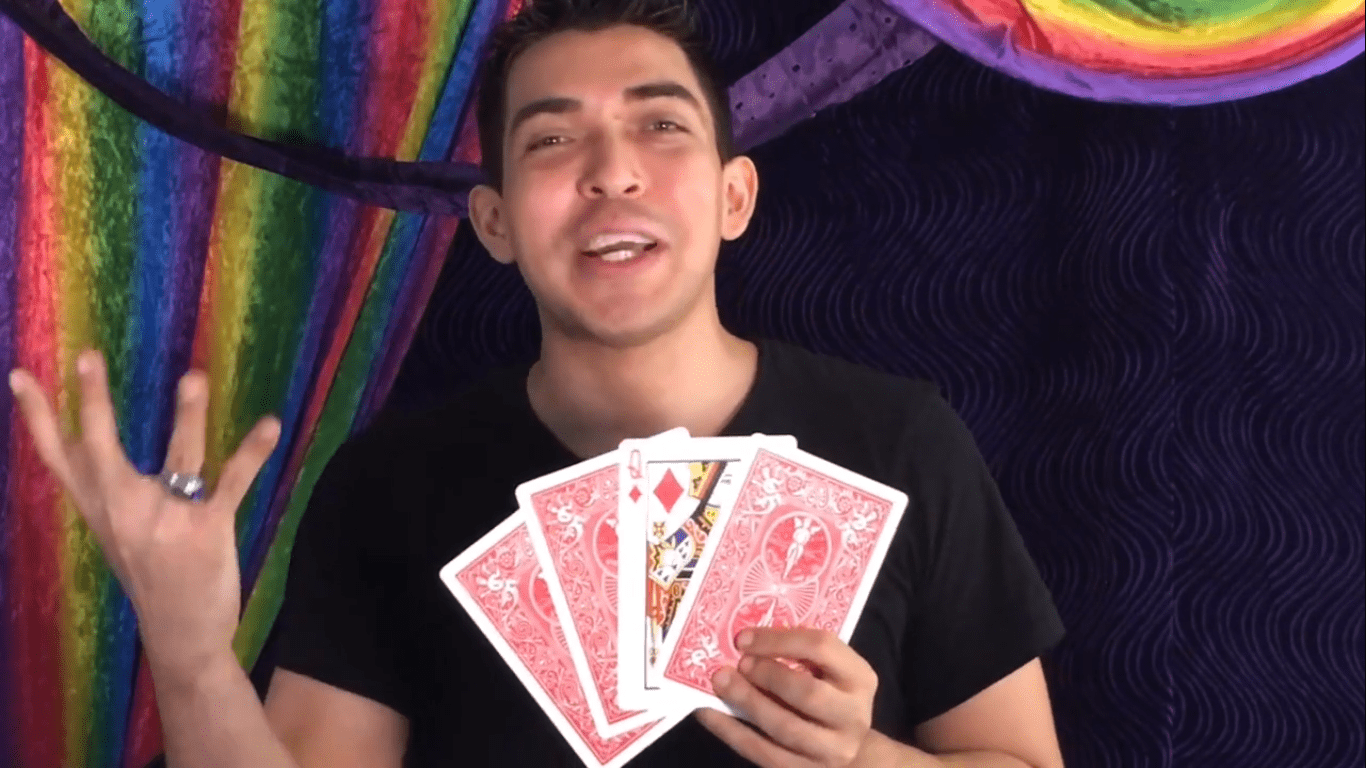 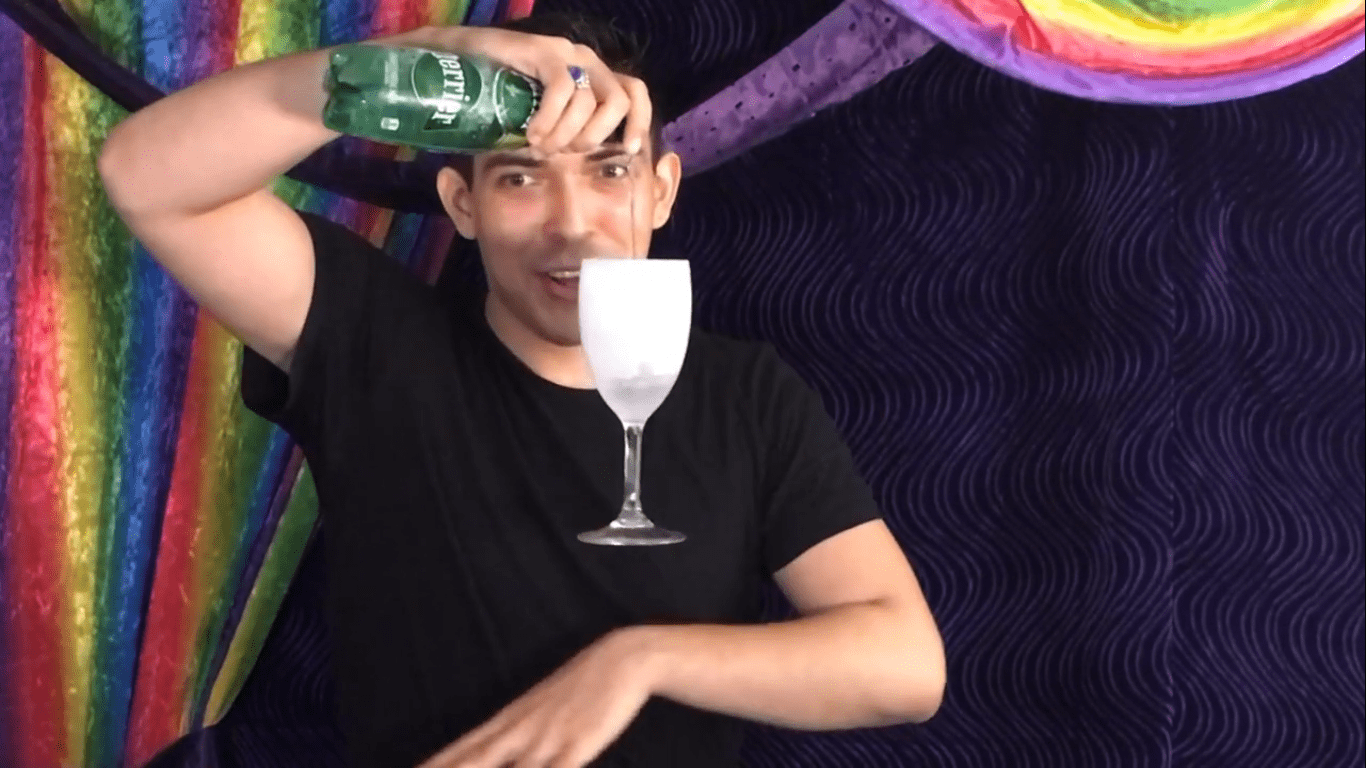